Playing off of the acronym “too long; didn’t read”, tl;dr stands for The Ladies of Design & Research. tl;dr is an internal women’s ERG at Coinbase.  The organization consists of approximately 70 women across a range of functions, including product, research, and content design. The work shown is the branding for an offsite event in June 2022- a day full of activities, speakers, and panels.

As a volunteer and member of the organization, I was tasked with creating an internal online conference for women in the Design and Research Organization at Coinbase called "tl;dr".

The branding for the event was inspired by geometric patterns found in television static, and our goal was to create a visually striking and engaging virtual experience for attendees.

I developed a concept for the event centered around the idea of "decoding the noise" in the tech industry. We chose this theme because we wanted to empower women in tech to cut through the distractions and distractions of the industry and focus on their own growth and development.

To bring this concept to life, I designed a visual identity that incorporated geometric patterns inspired by television static. We used these patterns as a design element throughout the event, including on the event slides, graphics, and printed swag.

The "tl;dr" online event was a success, connecting a majority of organization members from around the world. The custom swag received positive feedback from attendees, with a follow-up session a couple months later for a commemorative group screenshot wearing the swag. Overall, the "tl;dr" event served as a valuable resource and networking opportunity for women, and the geometric branding helped to create a cohesive and memorable experience for attendees. 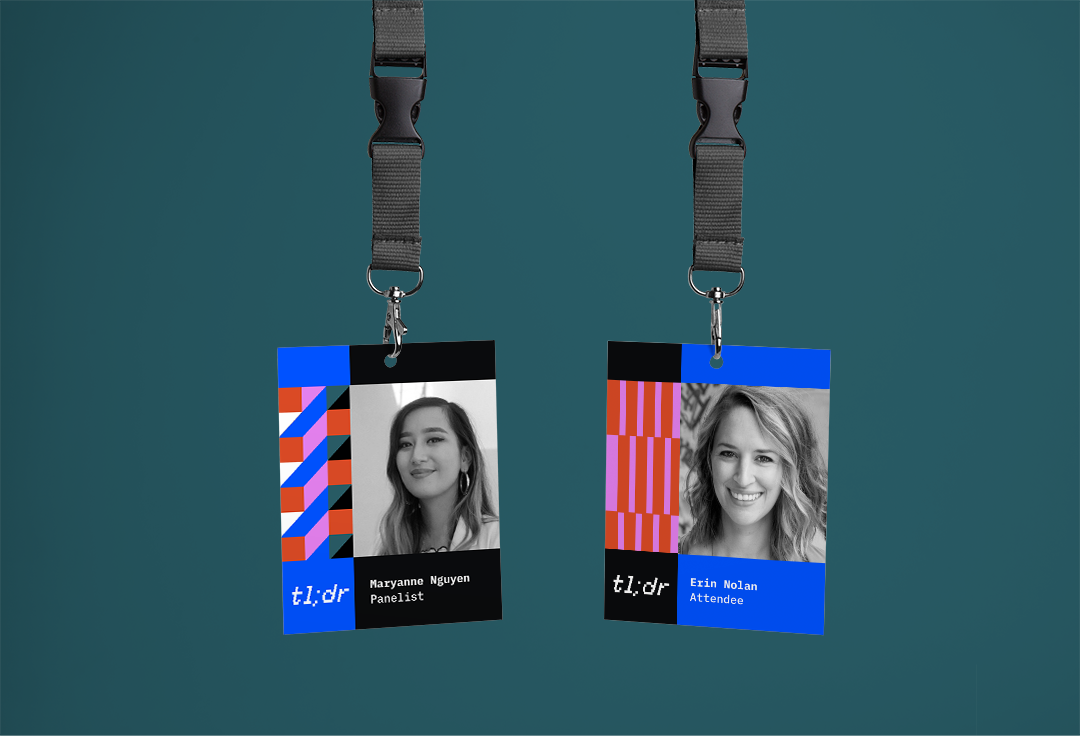 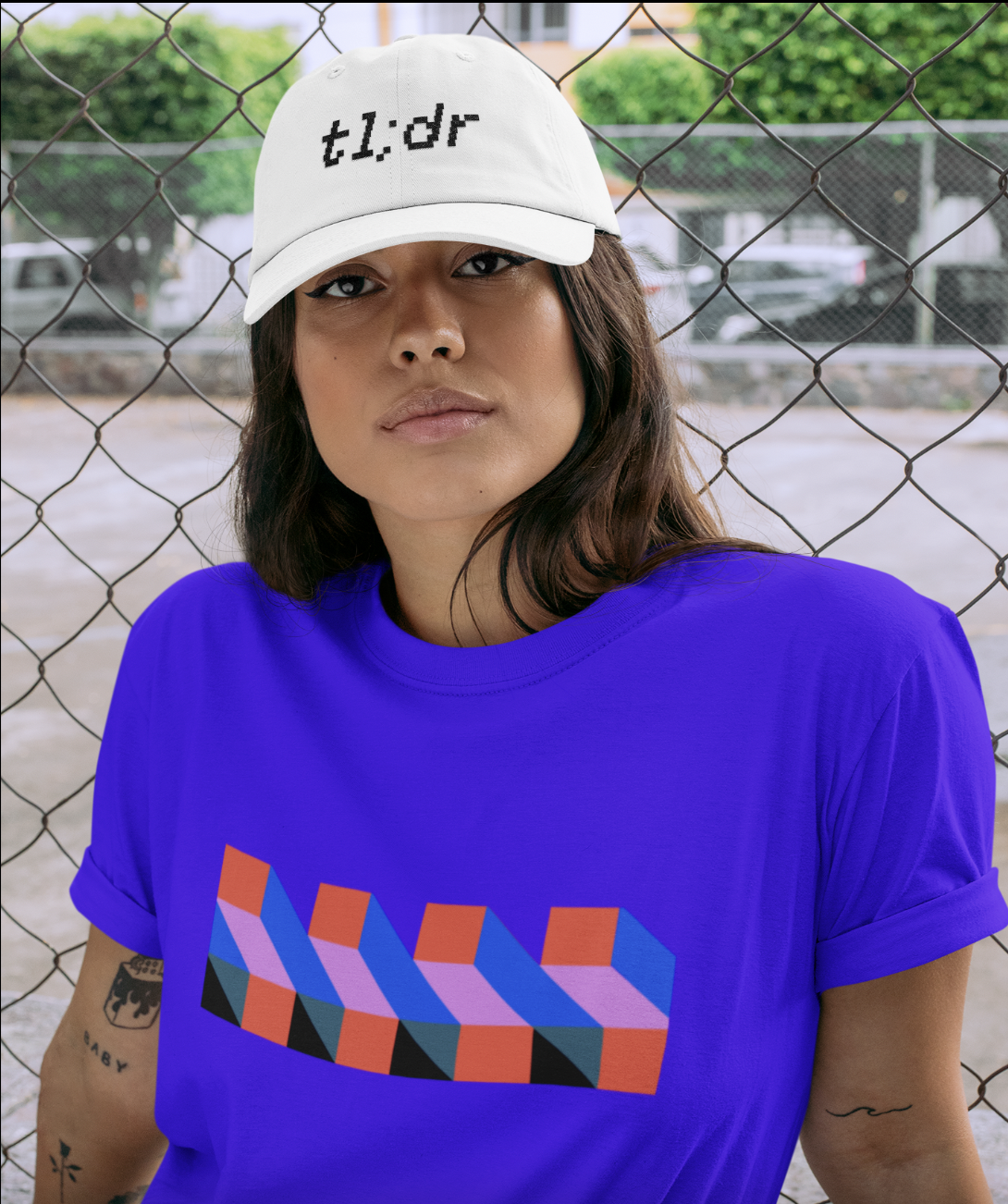 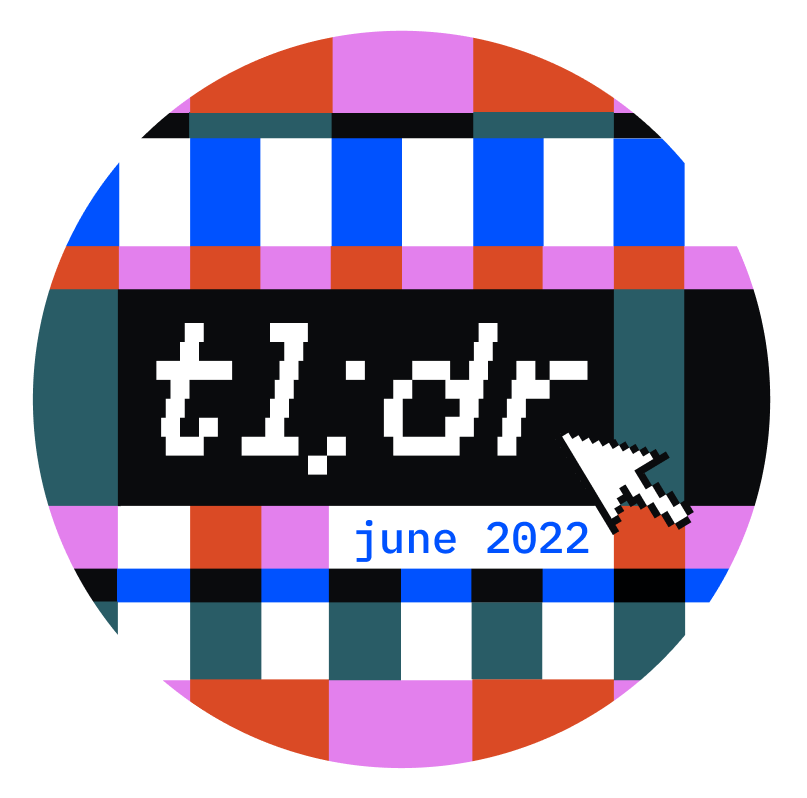 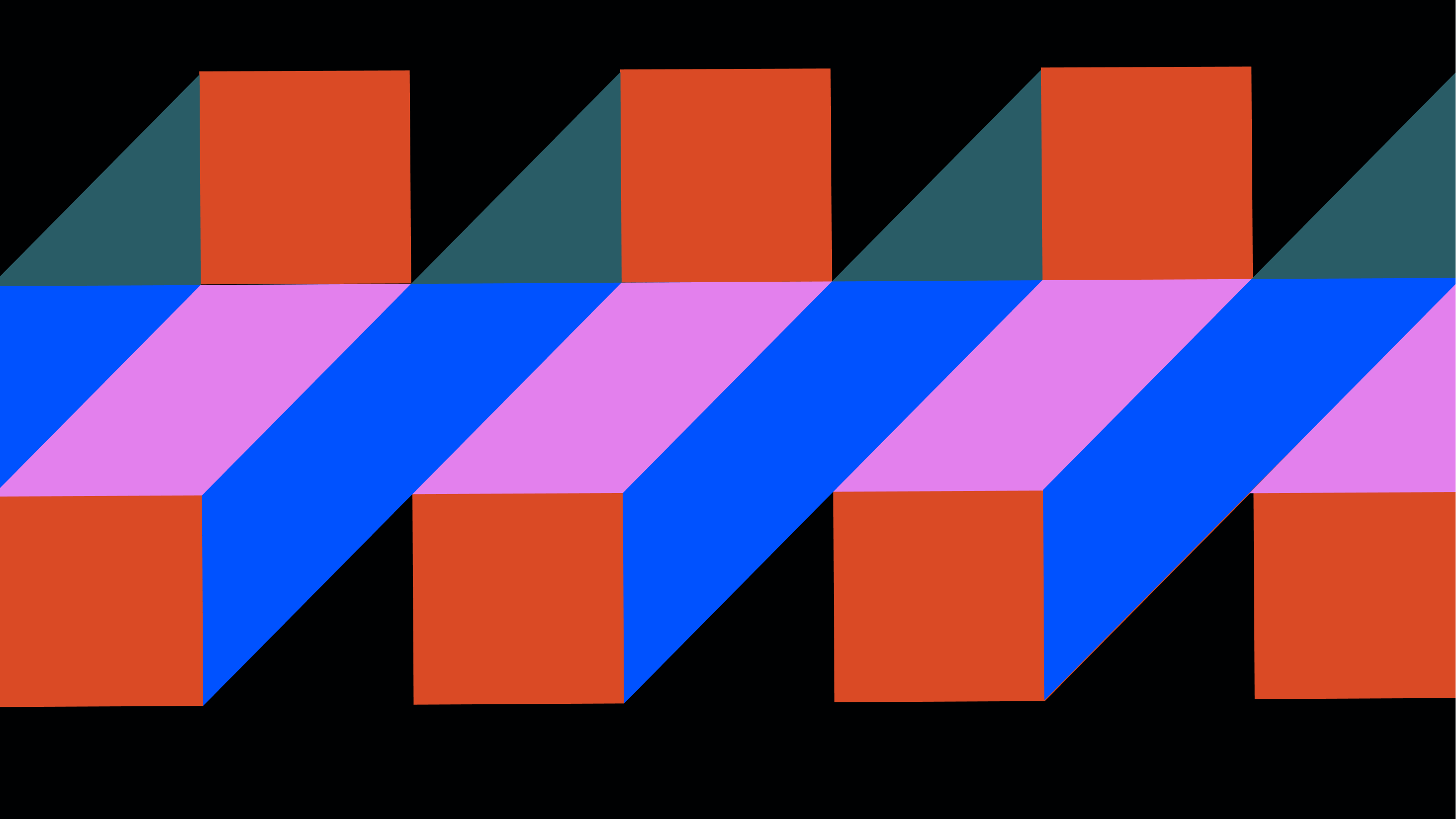 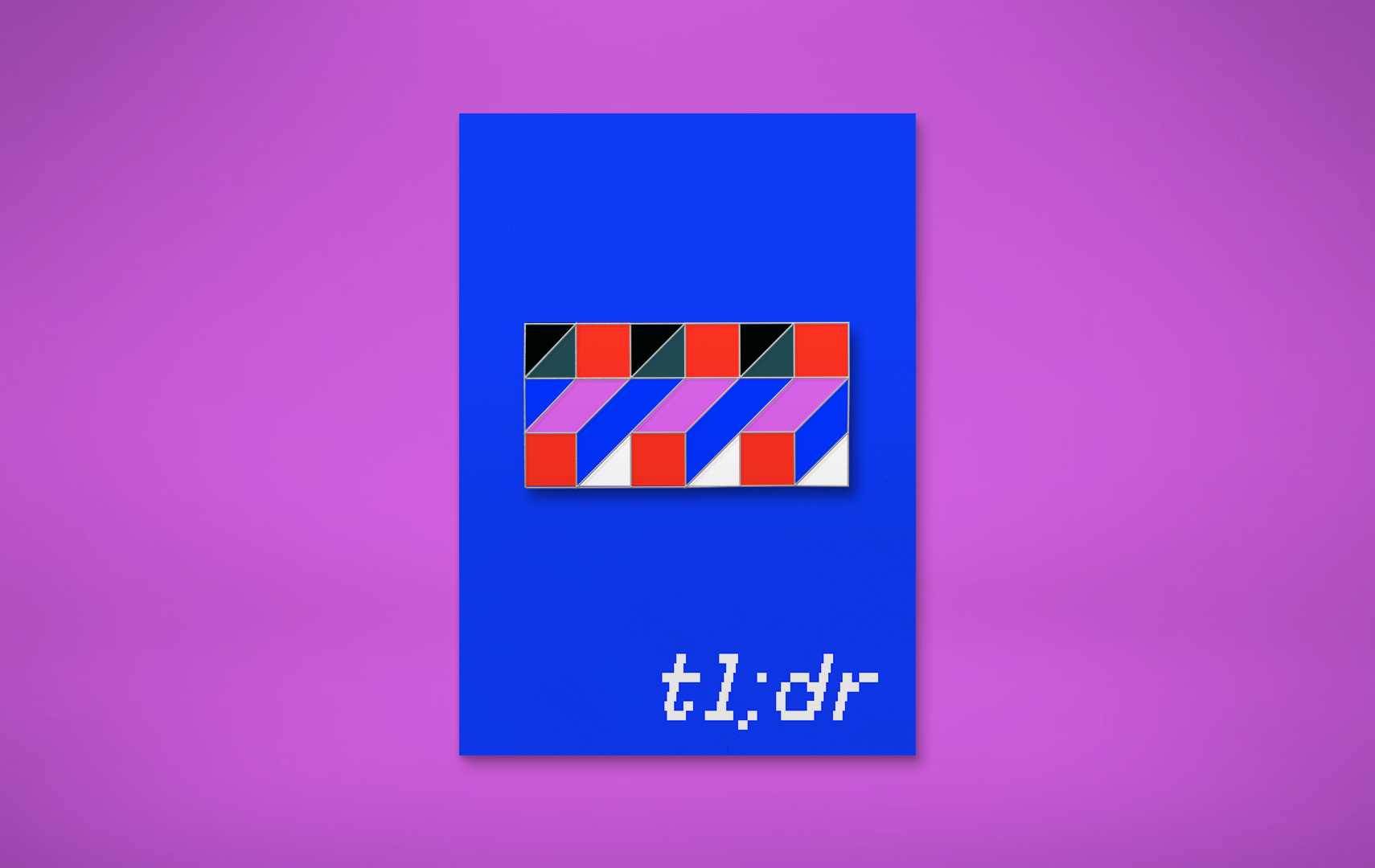 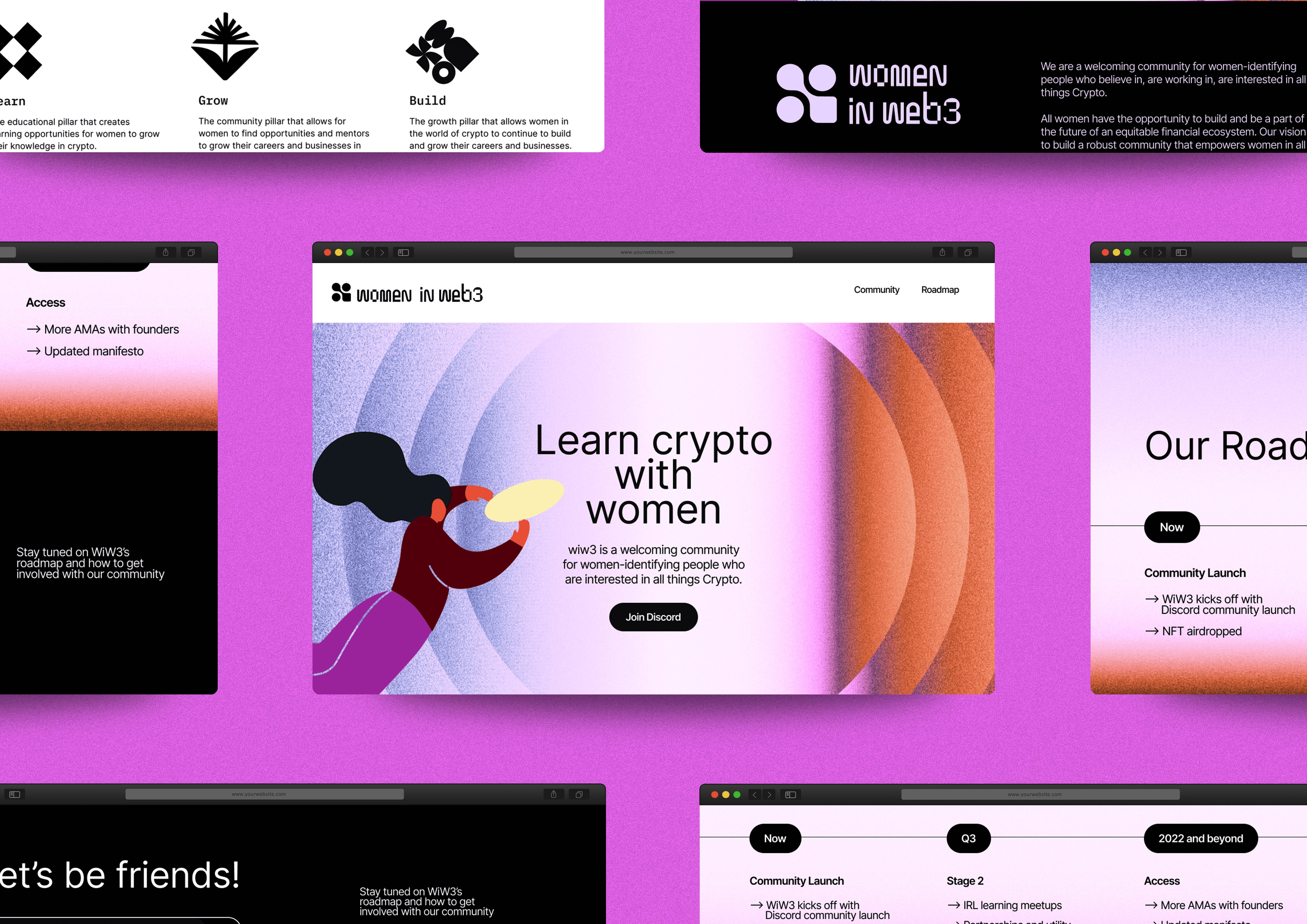 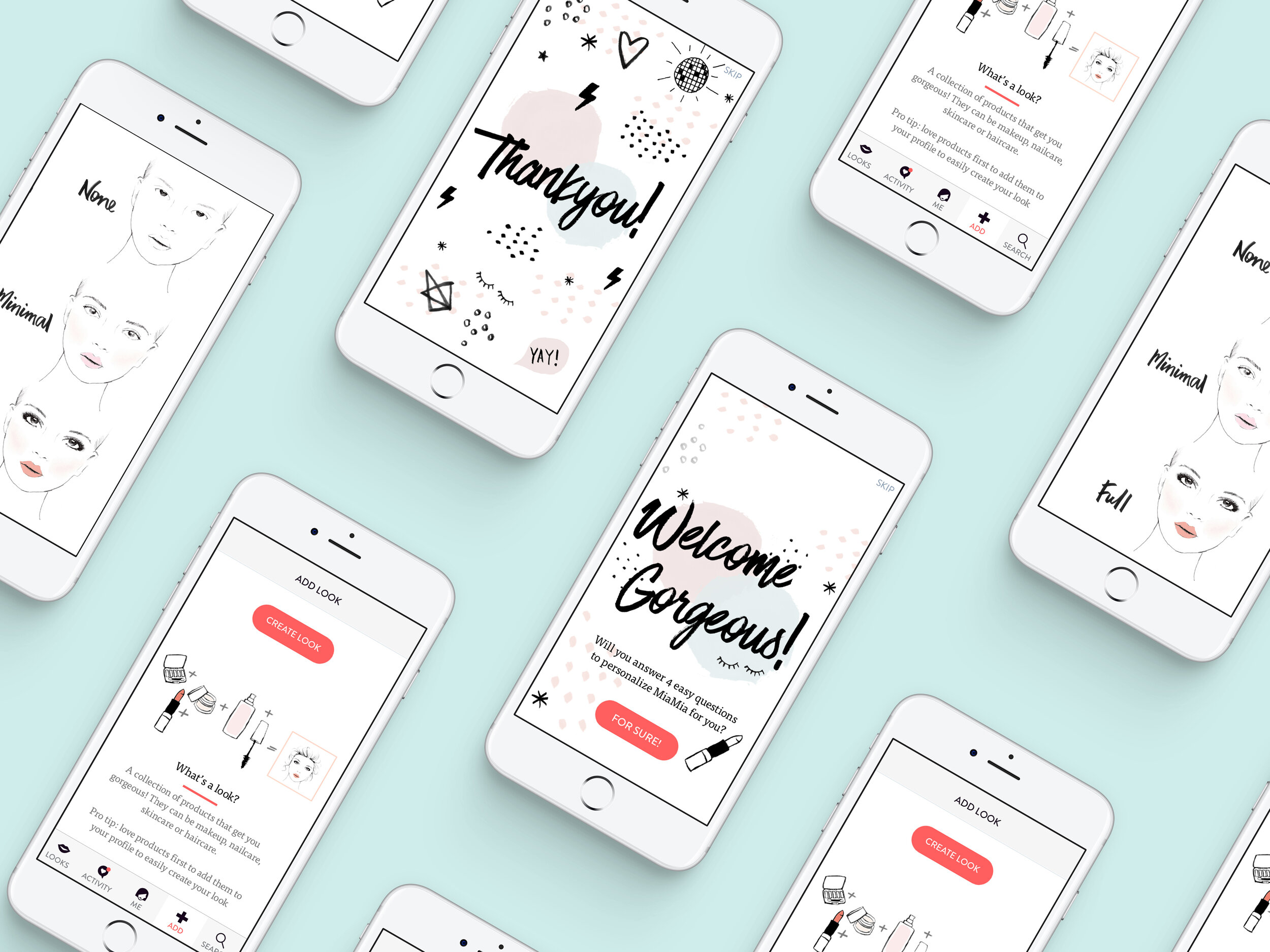 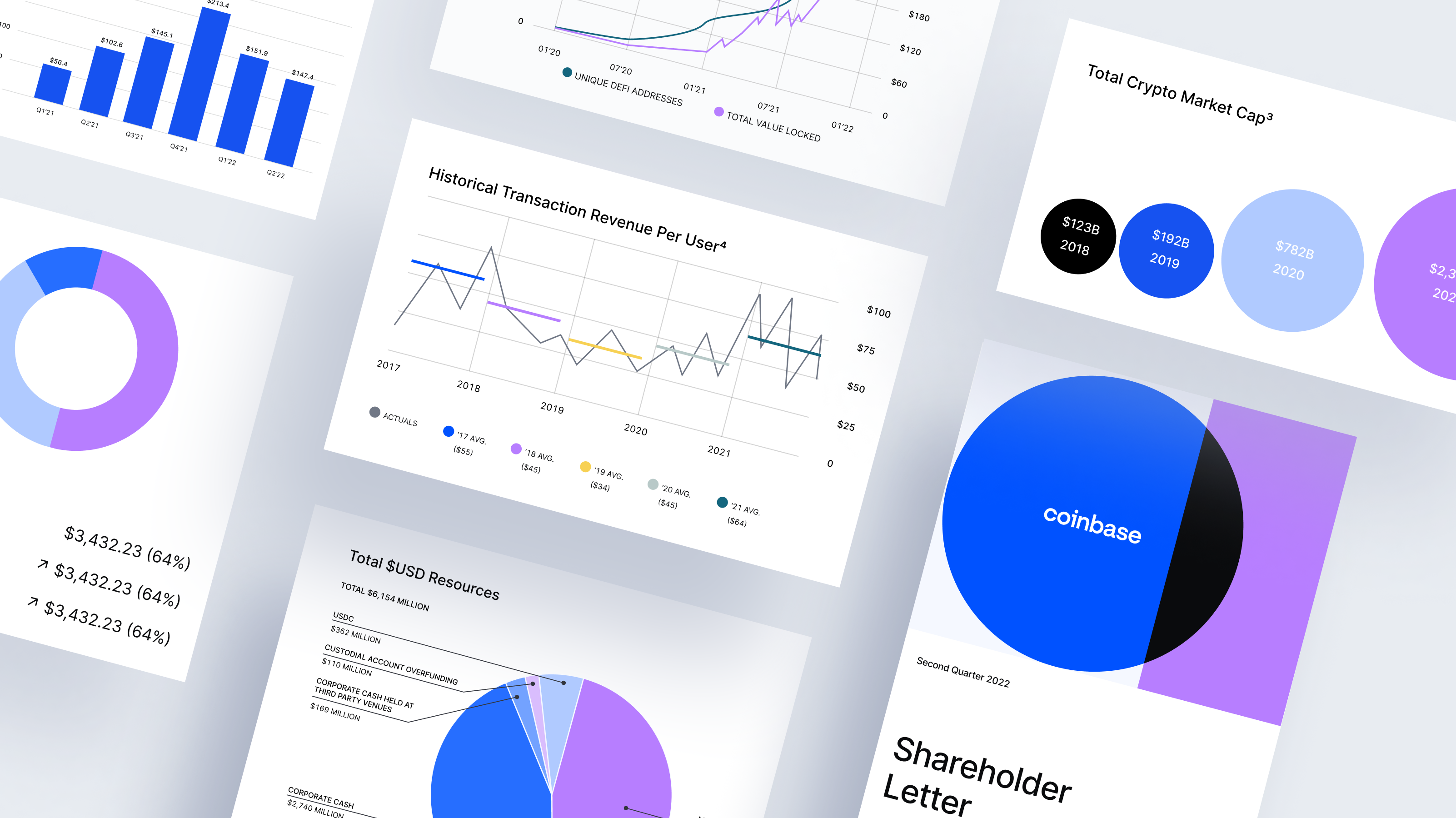